Concerns over the cost of future vacations outweigh Covid-19 fears

An independent survey of 500 consumers*, commissioned by travel insurance provider Allianz Assistance UK, has revealed that 69% of people are keen to take a holiday sooner rather than later, or as soon as officially confirmed as safe to do so.

“Although travelling has been suspended for most of us for some time to come, the desire for a trip away from home will be escalating. We wanted to learn more about people’s plans as we emerge from lockdown into a world where Covid-19 will be present for some while yet,” explains Rachel Temperton, Head of Travel and Tourism at Allianz Assistance UK. “Just in the last couple of weeks three Baltic countries created the first European travel bubble, and authorities at London’s Heathrow Airport have recommended that Britain get its own travel bubble. The results of our survey suggest these ambitions will be applauded by many, with the majority we surveyed confirming they have not been put off travelling; indeed, many are actively planning ahead.”

Whilst 34% of people looking to take a break said they were worried about travelling and wouldn’t consider a holiday until the government gives the green light, 30% are keen to plan a trip in the UK imminently and 20% have their sights set on travelling abroad. 10% of hopeful holidaymakers are using their time in lockdown to actively research holiday destinations they hope to visit when they can travel.

Younger travellers are the most keen to get away, with just 23% of 18 to 24-year-olds put off travel for the long-term, however almost half of this age group also confirmed they would only consider travelling when it is officially declared safe to do so. One in four of the 25-34s are keen on taking a foreign holiday as soon as possible. Those aged 65+ confirmed they are keen to travel in the UK sooner rather than later.

However, 31% of the total 500 respondents said they had been put off making any travel plans for the foreseeable future – even if it is declared officially safe to do so. Women appear to be the more cautious than men, with 33% claiming this is the case compared to 28% of men. 39% of men want a UK trip sooner rather than later and 26% are prepared to travel aboard, compared to 22% and 14% amongst female respondents, respectively.

Continues Temperton: “Our survey offers some good news for the travel industry, both here in the UK and abroad. Whilst many consumers are being careful, staying alert to the risks and official advice, they are keen to get their travel plans back on track as soon as possible, once it’s safe.”

When people were asked about what might deter them from future foreign travel, 57% of all respondents said the cost would be a key factor – by far the biggest concern for men and women across all age groups.

Concerns also exist around travelling on planes, trains and ferries. Providing a Covid-19 fit to fly health certificate causes concern for 35%, should it be required. The same proportion are also worried about social distancing, with women more concerned about this than their male counterparts. 33% of all respondents are put off by a potential need to wear a face mask whilst travelling with other passengers.

Reported potential earlier check in times, of two to four hours ahead of flights, could deter 30% of people from travelling abroad. Restrictions when abroad, such as limited access to tourist hotspots and plexi-glass sunbathing booths at public open spaces, such as beaches, are the least of holiday makers’ concerns when planning their next trip.

“The future of travel may look uncertain, but what is certain is that how we travel to destinations, particularly by air, will change once restrictions are lifted. The good news is that experts predict the changes will, in the long term, not only make travel safer but also a more enjoyable, stress-free experience,” concludes Temperton. “Our survey suggests that not only is there an appetite by people to travel sooner rather than later, but that they will be happy to embrace the changes needed to make it possible.” 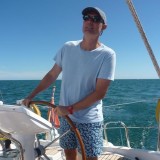 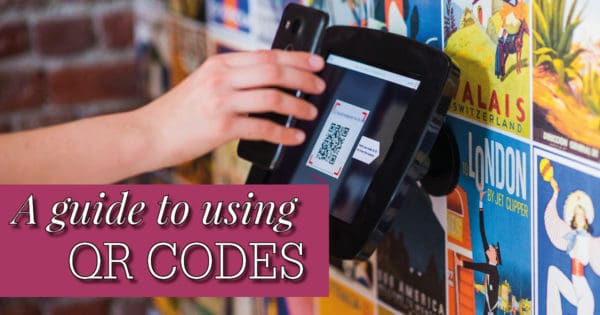 A Guide To Using QR Codes 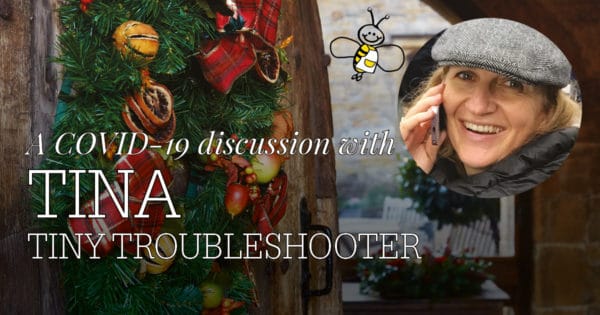 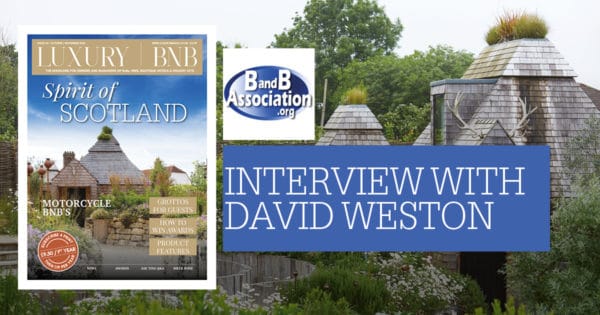 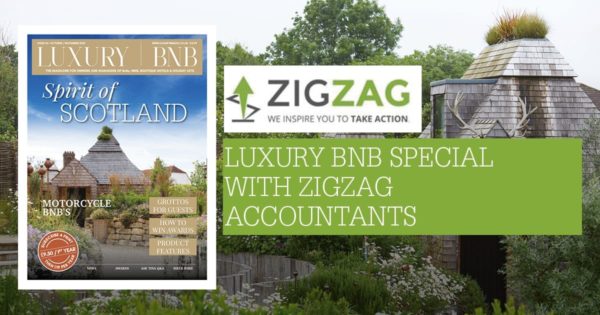